Well i must admit some of these photos like the one in the cover are recycled from our view at home and the walk Warren and I did earlier this year with Myah and Wyatt, so when Warren and Myah set off last night they had a fair idea of what they were in for on this tramp to the summit of Mount Kakepuku.   They left home just before 6pm and were home again just shy of 10pm. Myah is an interschool championship runner so Warren sure had his work cut out for him trying to keep up.

We have a clear view of the mountain from our front door step so its not too far a distance to travel after work to tick off another ZL-SOTA activation.   Wyatt and I (Emma) stayed home for this one.  Taking Wyatt on such a tramp at that hour of the day is probably not the wisest idea so we stayed home and filled in the outside world via the ZL-SOTA facebook group on the progress of Warren and Myah so they could try and join Warren on the air when he made it to the summit.  Thanks to those who made contact and congratulations to those who managed to gain their chaser points and add them to their log. 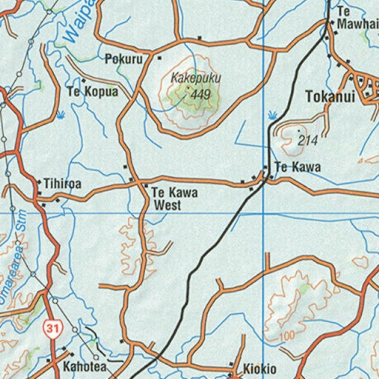 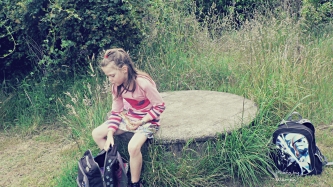 Some have asked what portable station Warren has been using on his SOTA missions and many thanks to John, 73 de ZL1PO for posting this information in the ZL-SOTA facebook group.   Warren used one of these 466gram,13.6AHr jump start packs.They are ideal for SOTA etc plus the added benefit of a switchable port for 12v,16v and 19volts, USB socket to charge devices and a LED flashlight.   (copied and pasted from Johns post) 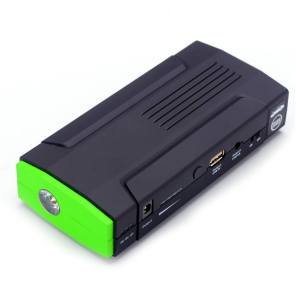 The walk to the summit is a steady climb, with the last part of the tramp a climb up a number of stairs, although not to be outdone by the 1349 steps we made it up at the Hakarimata Summit over the last weekend.  Both Kids (8yrs and 6yrs) have done this walk with us before so it is certainly a family friendly tramp to the 449m Summit with some pretty impressive views out the back of Pirongia, Te Awamutu and the wider Waipa area.   For those who saw our first few blogs, you will be interested to know that Warren made this trip minus his mighty yellow Pelcan Case and took a backpack with him instead for this journey.

The tramp down was a bit of a power walk to beat the impeding darkness.  Warren and Myah made it back to the car just as the last light faded from the sky. This summit is a great quickie for the log

Need to know facts for Kakepuku